PEX Vs COPPER: WHICH PIPE IS BEST FOR MY HOME? 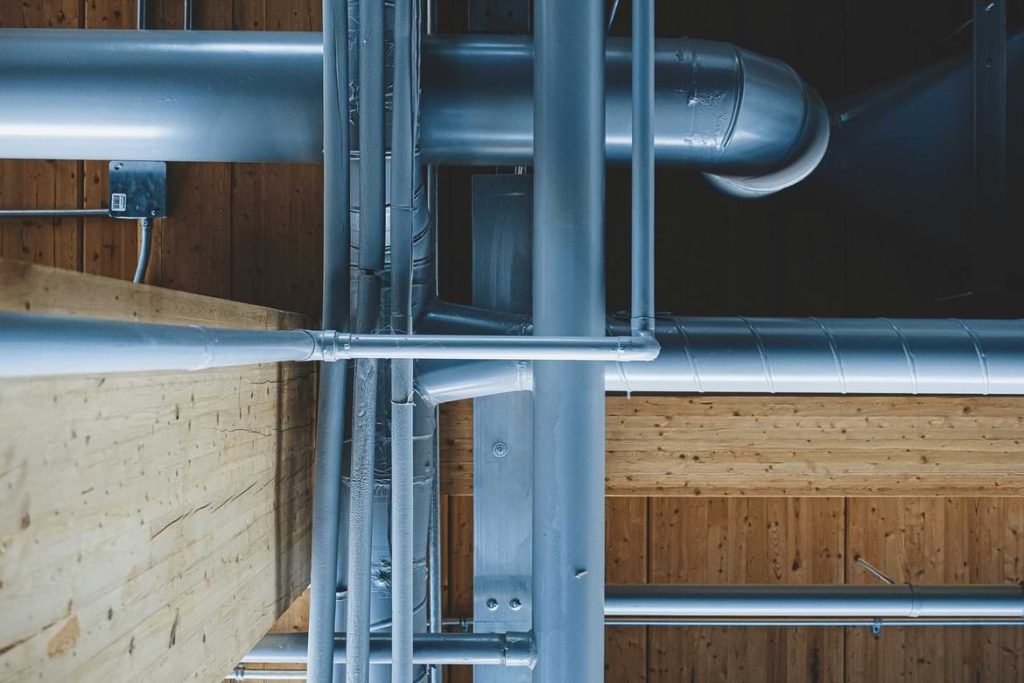 As the world is advancing its living standards and focusing on sustainable technology, the people of the U.S have always preferred having a healthy & sustainable water supply in their homes. Hence, Pex vs. Copper pipe which is better for my home? is a question, always been asked.

When living in a big city, it can sometimes be best to not think about where the water coming out of your faucet has come from. Of course, it’s clean and safe, but what about the pipes the water has passed through in order to arrive in your kitchen?

When it comes to pipes needed in your home, whether you’re renovating or building a new home, Pex Pipes have always been in the first place and most recommended by professional plumbers for homes.

( The usage of Pex Piping & Copper Piping for water supply depends on the Demand & the type of the plumbing project .)

PEX VS COPPER: Which One Is The Best Choice for Homeowners

What to choose Pex or Copper pipe is a question that is mostly asked by the people who are willing to replace the water lines in their homes. Hence, it is important to know about the pros and cons of Pex and copper pipe. Below we have mentioned the points which will help you to understand which one water pipe will be better for you.

What is PEX Pipe, & Why to Choose it Over Copper Pipe 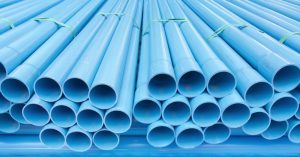 PEX, or as it’s formally known, cross-linked polyethylene, is piping that has been constructed from polythene (plastic) that is highly durable due to the fact that has been formed with extraordinarily strong cross-links. PEX has been around since the 1930s, but it wasn’t until improved production methods in the 1980s that it became a viable alternative to its copper counterparts.

What is Copper Pipe, & Why to Choose it Over Pex Pipe 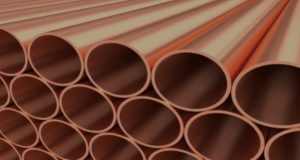 Copper Piping is a type of tube-like material made from copper, it includes a red-brown metal added with the chemical symbol Cu and it is referred to as atomic number 29. Copper piping is replaced by Pex Piping due to its prone nature towards erosion-corrosion especially when used to convey drinking water in homes. It also gets effects with other types of corrosions due to the reaction of water ions with copper ions.

It’s never an easy decision to choose between Copper vs Pex plumbing, but your options will vary depending on your needs. If you need to install new piping, ask your contractor or plumber about the benefits of both options.

Is Pex Better Than Copper?

Most homeowners will opt for the ease and reduced cost of PEX, and it can also result in stronger water pressure than copper, since PEX is usually installed with less abrupt turns inside the wall, meaning that the water doesn’t have to slow down so much when it’s making its way to your shower.

PEX is also advantageous in parts of the world that suffer from harsh winters since it’s less prone to cracking from frozen water than copper. Pex Tubing is way cheaper compared to Copper because of its low labor installation. Pex tubing is becoming the first choice of the industry standard.

HOW LONG DO PEX PIPES LAST?

Long-term testing programs have shown that Pex Pipe can last for 100 years before they need to be replaced. If we compare copper pipes, they need to be replaced every few years due to corrosion and leaks, it’s simple that PEX pipes stay last longer than Copper Pipes. Additionally, installing PEX in Seattle is easier than PVC, CPVC, or Copper.

Pex Piping Vs Copper: Choose The Best Water Supply Line For Your House

No matter which type of piping you decide to install in your home, it’s unlikely that it will still be there in 150 years’ time, so you really need to consider what’s best now for you and your family, as well as your bank balance. Both options have their advantages, but with soaring copper prices and increased environmental concern about the ongoing supply of the material, it’s little wonder that PEX will likely become the most used material in a few short years.